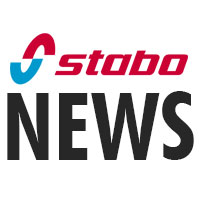 The law on radio equipment decided by Germany on EU directive 2014/53/EU includes the following provision:

Thus, all already certified devices may be marketed further on. The risk of an imminent cessation of sales has been successfully prevented!

The reasoning is as follows: The amendment is for clarification and is to assure that the delivery of new radio equipment is not impaired, since the conformity of radio equipment cannot be determined by means of current harmonized standards published in the Official Journal of the European Union.

The objective is to prevent that a restrictive interpretation of the EU regulations results in manufacturers not being able to place new products on the market, but also to market existing products. It is feared that intolerable, existence-threatening losses of sales might arise for manufacturers based in Germany.